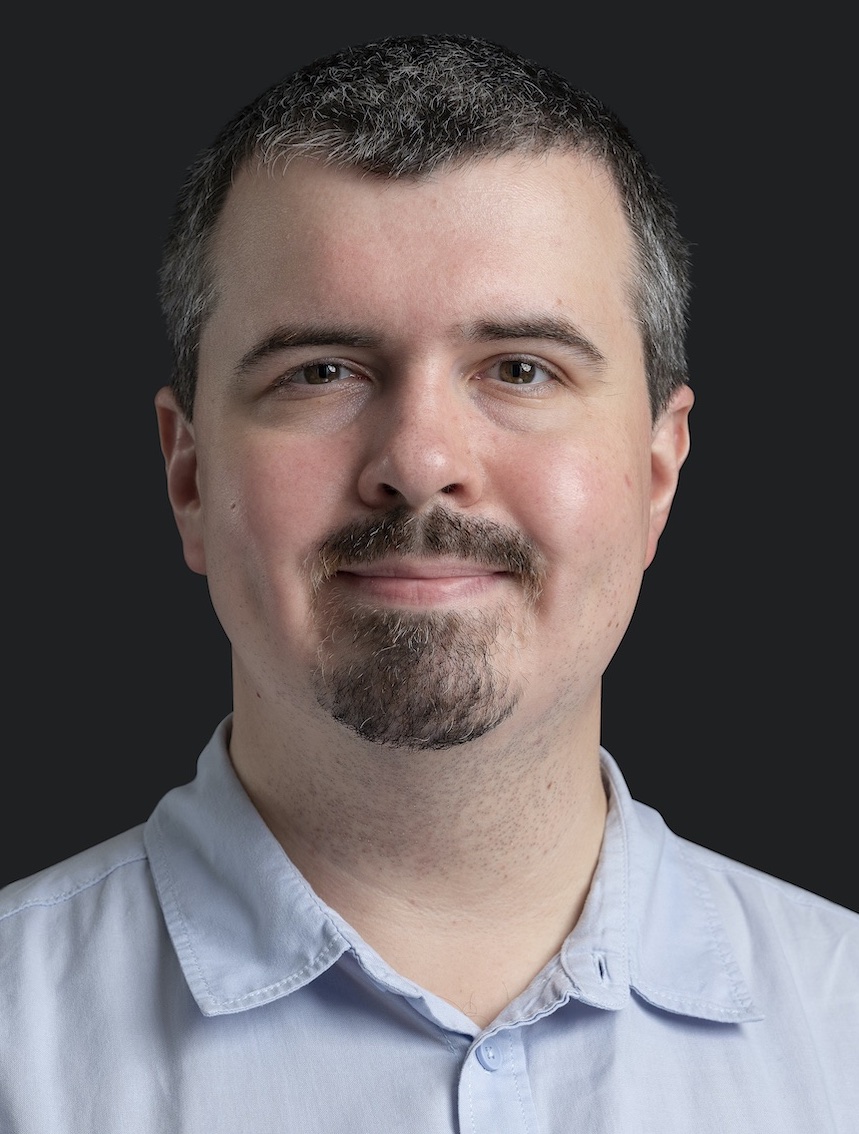 I am a tenure-track Associate Professor at Yale-NUS College with a joint appointment at School of Computing of National University of Singapore, where I run the VERSE research lab.

I do research in programming languages, software verification, and program synthesis. Lately, I have been focusing on developing sound and scalable methodologies for building provably correct concurrent and distributed systems. I am the recipient of the AITO Dahl-Nygaard Junior Prize 2019. I designed and co-developed Scilla, a programming language for safe smart contracts, used by Zilliqa. I organised the ICFP Programming Contest 2019. In the past, I contributed to Facebook Infer and Glasgow Haskell Compiler. Very long time ago, I used to work on Scala and Clojure support in IntelliJ IDEA.

Before moving to Singapore, I was a faculty at University College London in 2015-2018. Prior to that, I was a postdoc at IMDEA Software Institute. I hold a PhD in Computer Science from KU Leuven, and an MSc in mathematics from St Petersburg University. Before joining academia I worked as a software engineer at JetBrains.

I am married to CG artist Lilia Anisimova.

Last time I checked, my Erdős number was 4.

Here is a high-resolution "official" photo of me, suitable for appropriate occasions. Just in case, here's a more casual picture, couresy of Elena Alhimovich. Yet another old picture of mine by Jorge Cham, for I have contributed to the PHD Movie 2 on Kickstarter.

While living in Madrid, I enjoyed its inimitable atmosphere and delicious food. For the latter, this Maribel's Dining Guide to Madrid (kindly provided by Aleks Nanevski) always came in handy.